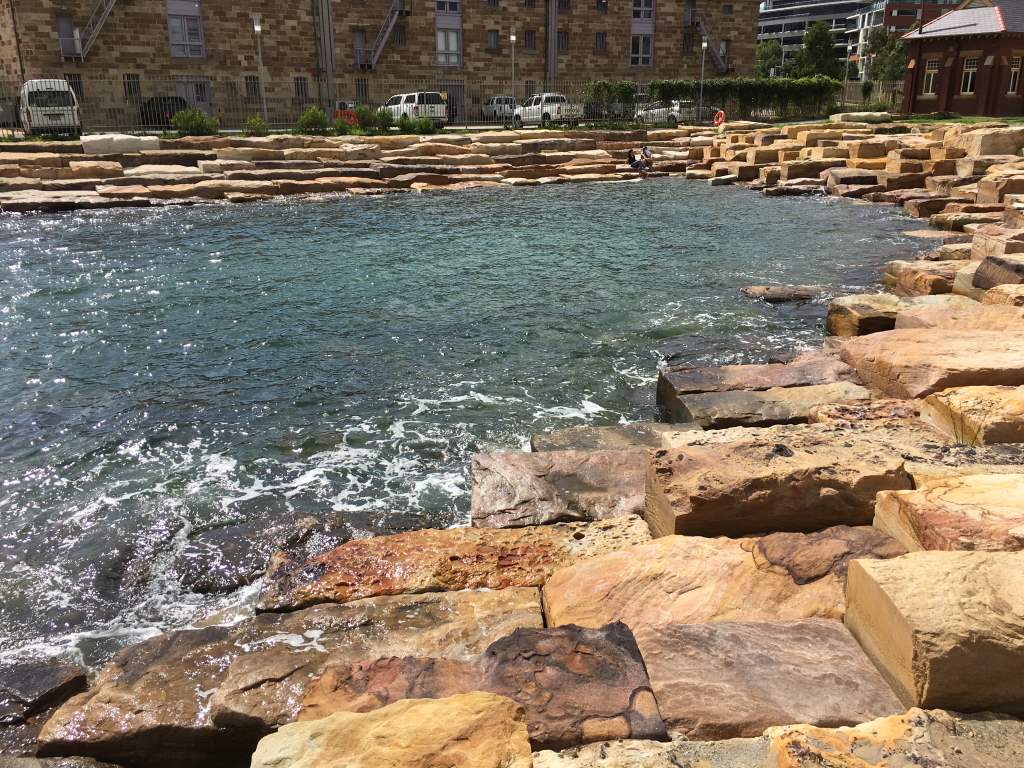 Stone Mason and Artist Pty Ltd was engaged by Baulderstone at our Barangaroo Headland Park project to undertake the significant task of assisting and advising on the extraction, processing, and placement, of Sydney sandstone from within the Headland Park site, they also supplied specialist stonemasons to create the 1836 wall, which divides the magnificent public access around the Headland Park project. Prior to any sandstone design being signed off by the architects (PWP), we were required to build prototypes for each component of the park, although these prototypes were pre-determined SMA made the design come to life by building them to exact detail, often improving on our expectations. SMA provided the initial supervision and advice to commence the processing of site won sandstone, this required the Sandstone to be graded to suit the extreme marine conditions of Sydney Harbour, selection of Sandstone was followed by sizing, all carried out by SMA, after sizing was finalised by design, the Sandstone blocks were passed on to the Baulderstone team for site placement. During the project SMA provided some 20 stonemasons, working over the life of the project, without doubt we could not have delivered such an outcome seen today without SMA as a delivery partner. I would like to personally take this opportunity to thank Rick and Tyron and their team for the hard work and contribution to the Headland Park project. 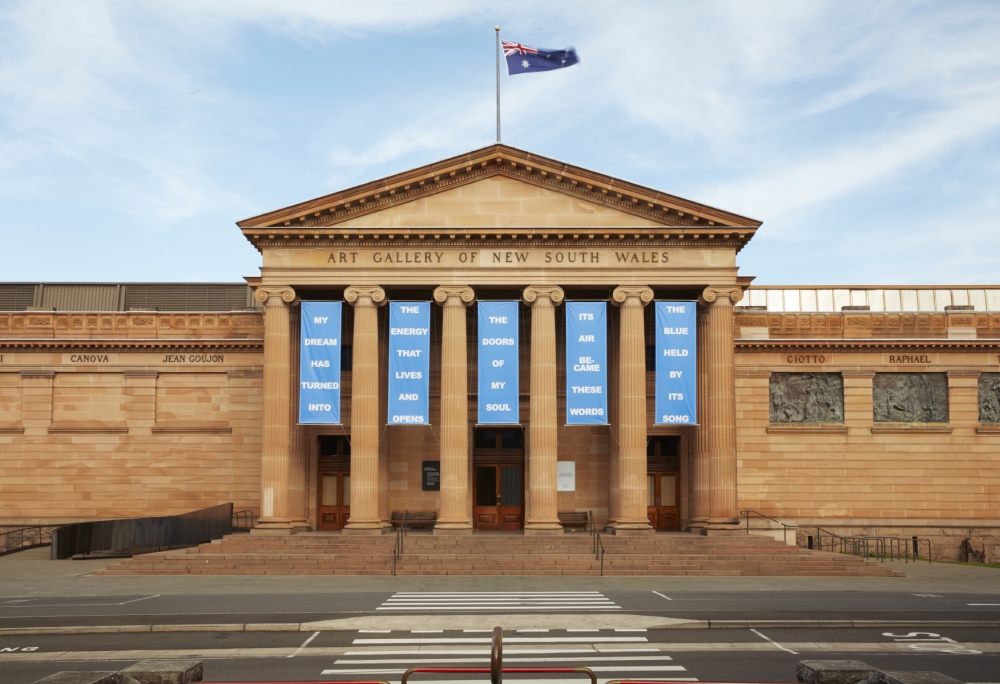 Between 1998 and 2012 as a Building Supervisor at the Art Gallery of NSW, I engaged SMA to carry out various works, both on interior travertine floors and exterior sandstone.

Rick and Tyron were able to seamlessly and skilfully, isolate and contain their works in an environment which houses an invaluable collection of cultural property - and the visiting public. To say that the work method and protocols they had to conform to were ‘hobbling’, would be an understatement. Their work was always to Museum Standard and they carried out tasks in the equivalent of laboratory conditions.

They were always able to source travertine and sandstone which was well matched to existing.

The skills of the team come from a family of 3 successive generations of Stonemasons, and the high standards they uphold seem to have percolated down to all their employees. Rick and Tyron demonstrate a tacit understanding of heritage masonry and the value they place on it is expressed in their work.

I recently visited the SMA works yard at Leichhardt to view the Gargoyles and Bosses from the Great Hall at Sydney Uni. They had carved new to replace the old ones which had fretted away. Lying next to the new, deeply undercut forms emerging from blocks, were the old ones which had weathered so much they had lost their sharp definition like melted ice cream.

I am currently in partnership with a conservator and I still consult SMA. I recently commissioned them on a smaller project. SMA delivered sandstone of a very high grade with no clay content. Consistent in colour, pattern and quality it resulted in negligible wastage. The final trimming off was completed on site.

I would recommend their work to anyone who regards quality as paramount. 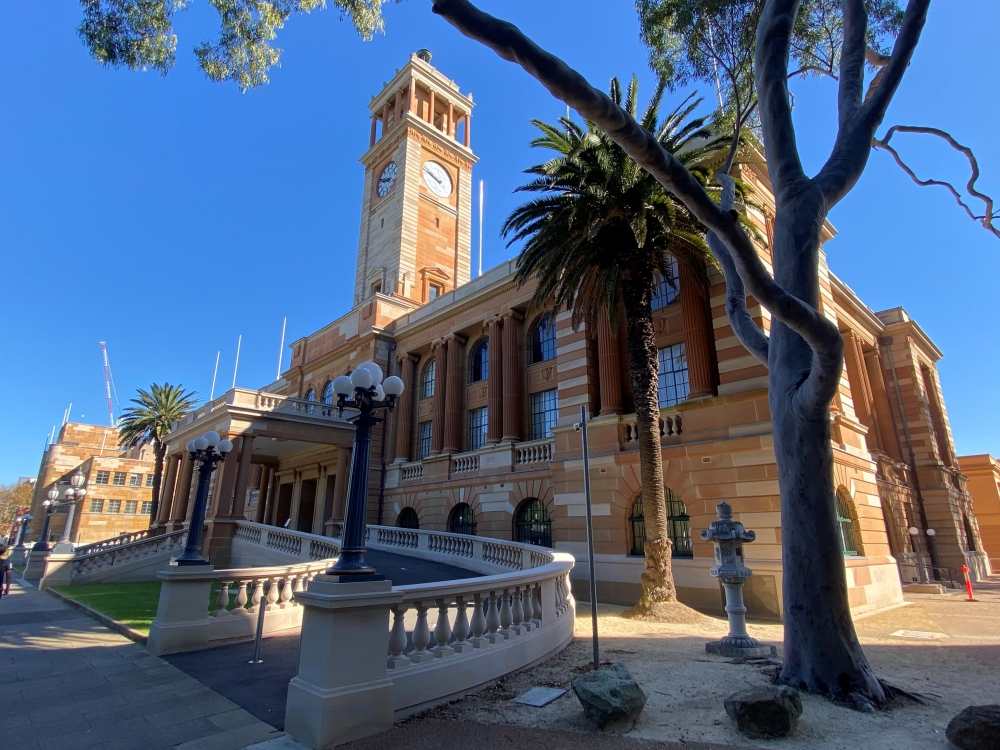 Stone Mason & Artist and Newcastle City Council have developed a very successful working relationship over the past 4 years on conservation work to the sandstone façade of one of the City's most valued assets, Newcastle City Hall.

The wealth of knowledge and experience that Stone Mason & Artist have brought to the project has been invaluable.

The attention to detail applied to all of the work on Newcastle City Hall has resulted in conservation work to the highest standards of quality and workmanship.

When it comes to the repair and conservation of historical buildings and structures, Stone Mason & Artist can be trusted to ensure that things will get done right! 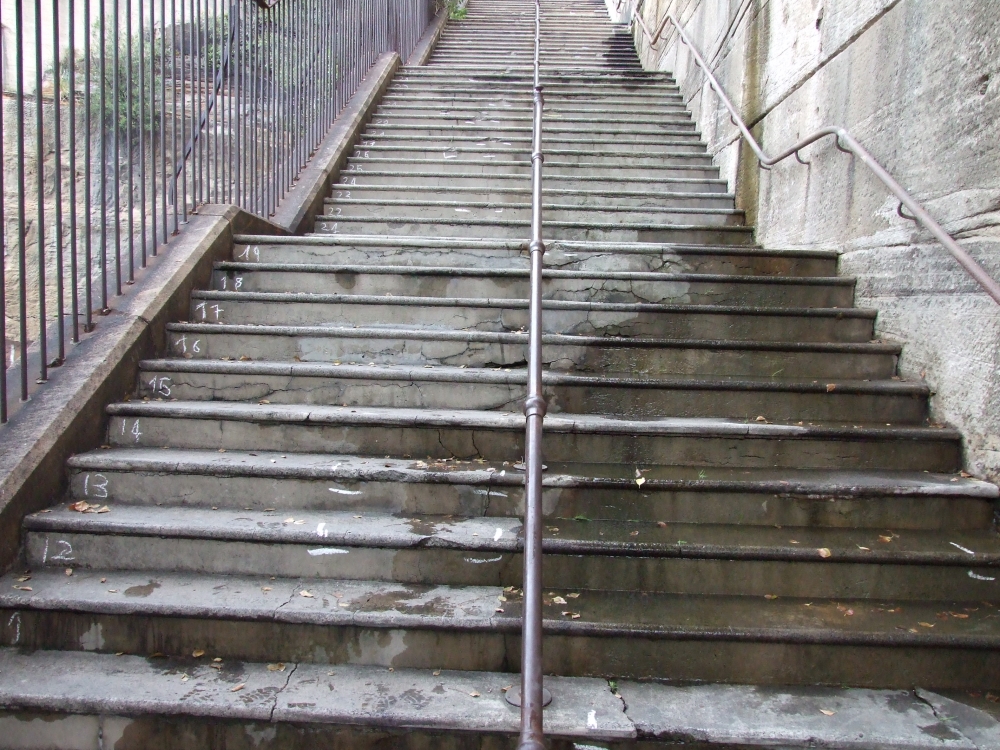 I would like to thank you for the great and professional work carded out by Rick and his team from Stone Mason. Nothing was a problem, and everything went very smooth. I can only recommend his Company for any further works. I have already contacted Rick for some works I would like to get done at Pier One. The Steps as well as our Carpark look like they had a total transformation, and this is definitely an asset for the area. 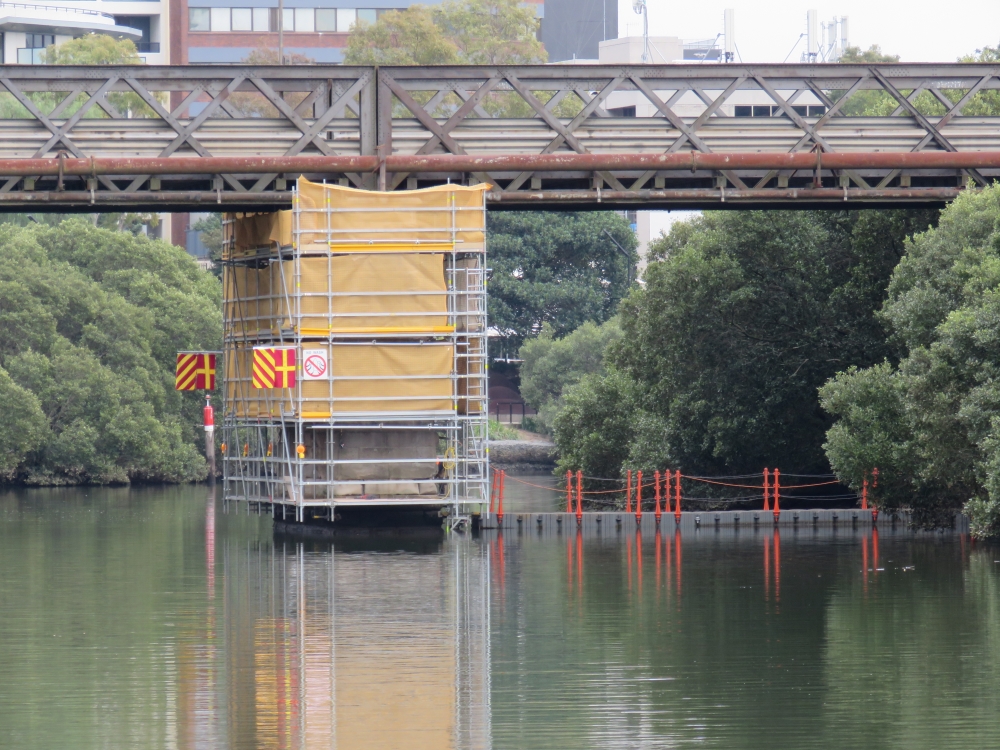 I have been dealing with SMA with regards to the Sandstone restoration works for Gasworks Bridge — which is a Heritage Sandstone Bridge in Parramatta.

The works involved sandstone cleaning, repointing and removal- Complete to partial- of Sandstone Blocks and replacing them with new Sandstone blocks whilst maintaining the heritage character of the Bridge.

The Sandstone blocks were also sourced from SMA owned Quarry at Appin and were found suitable for the use in this project, the scaffold and access system was complex and was designed and installed by SMA .

There were no environmental incidents even when there was flooding of the area due to unseasonal rains and also use of water to clean the stone.

I was happy with the performance of the contractor and RMS and DownerMouchel has accepted the works with minimal defects.